I sat in a popular restaurant chain and watched an 8 year old boy have a major meltdown at his table. His mother cringed as lunch time patrons stared. An irritated couple at a nearby booth got up and moved, but only after glaring at the mother. I’ll be honest, the child was disrupting my lunch too, but one thing I suspected was that this child had autism. He appeared to be just like any other child, but the intensity of his outburst was out of proportion to the issue he was yelling about: The waiter had served him waffle fries and he had expected “skinny fries” just like the french fries served at home. 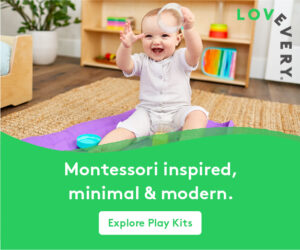 Free Shipping on all orders $75+ at Lovevery!

🥦🍎For millions of Americans, healthy food is

✨Can babies, toddlers or big kids CHOKE on raisi